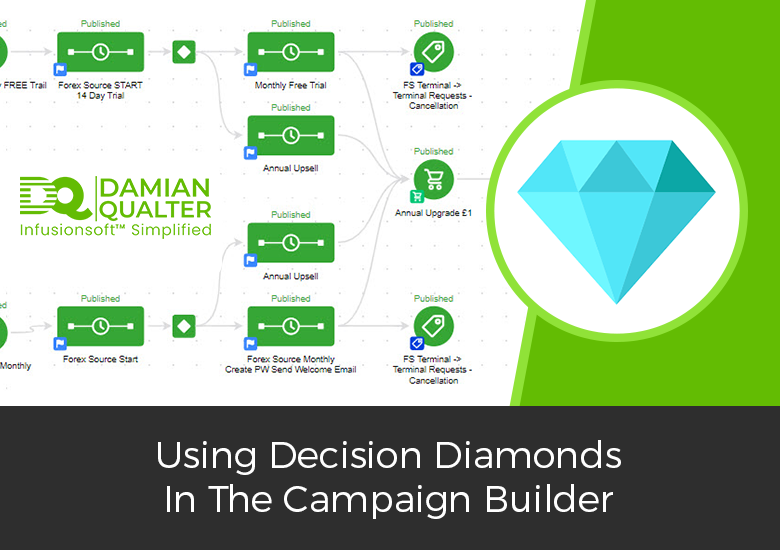 Ever used Infusionsoft decision diamonds before or have you ever created a campaign in Infusionsoft that didn’t behave as you expected?

Are your Infusionsoft decision diamonds flawed?

In the diamond you can specify how people moving through the campaign should be split between the two sequences. 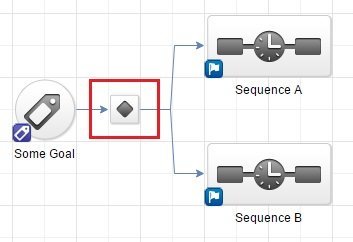 Things get more complicated however when we add a second argument. 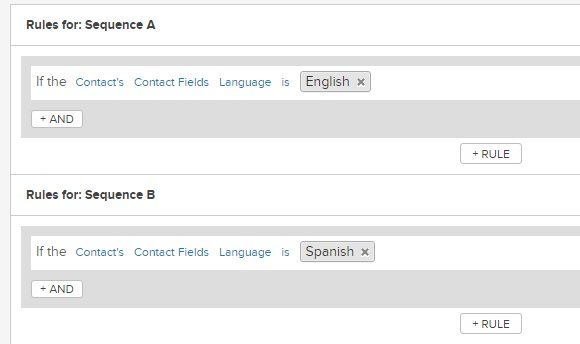 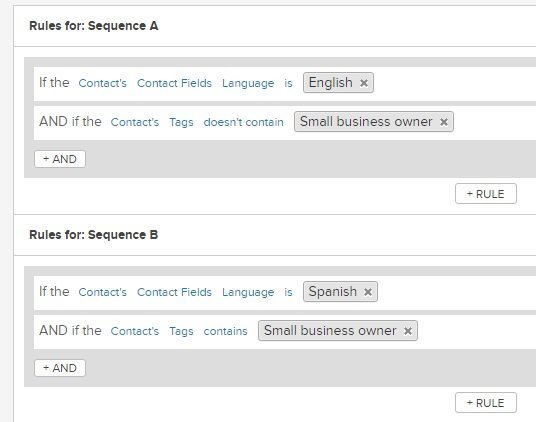 The third argument asks whether the contact has previously booked us for a speaking gig. I’ve also created sequences ‘C’ and ‘D’ to allow for other combinations of outcomes.

Now are you confused? Because I’ll tell you something… I’m confused!

So, what’s the solution?

The solution is to ask one question at a time. The three questions are:

2. Are they a small business owner?

3. Have they booked us for a speaking gig?

Rather than answering all three questions in a single diamond, it’s easier to have multiple decisions diamonds asking one question at a time. 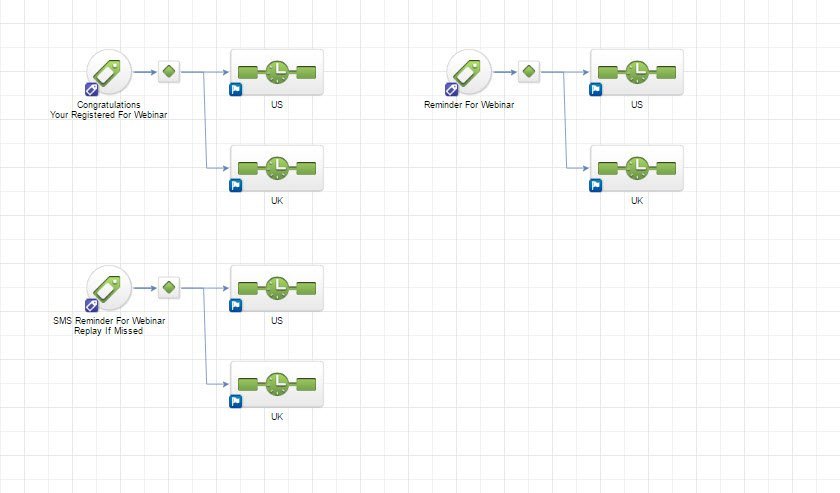 How To Simplify Things In Campaign Builder

By laddering decision diamonds in this way, we can now simplify each diamond by only asking one question at a time. Structuring campaigns in this way also makes it easier to diagnose problems, because on the reporting view you can see how people have branched through the logic. 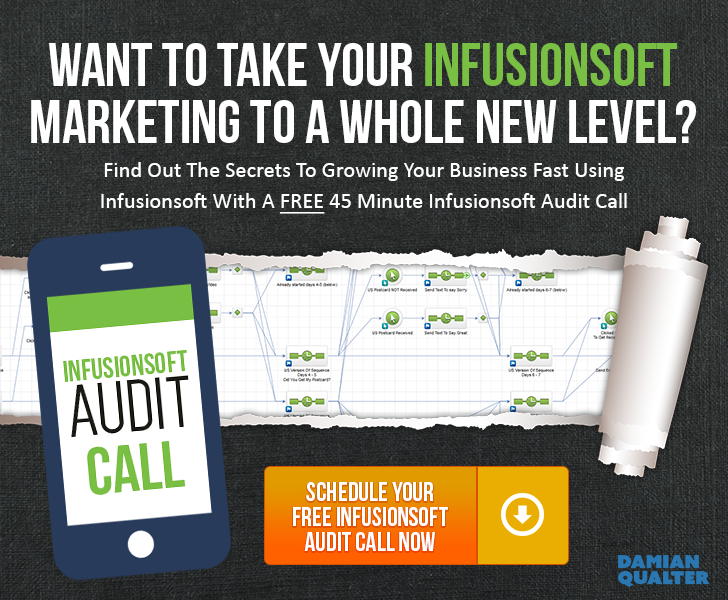