If you've been following my series of posts marketing automation using Keap you'll remember I told you last time how I became managing director of North West England’s biggest yarn importer. An unglamorous business, but for a while the money was good. I got on well with our customers. I built solid relationships. 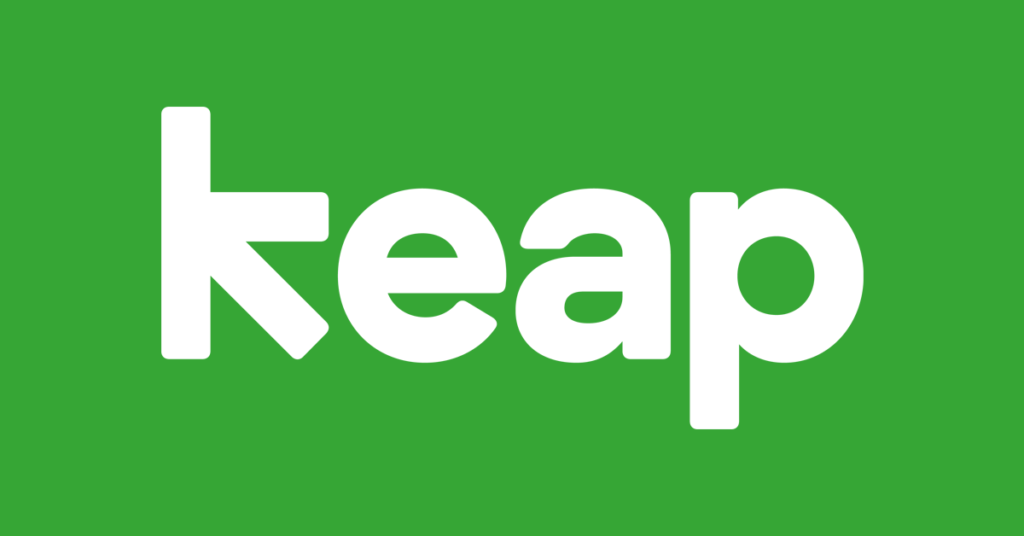 After 18 months I began to get itchy feet. Business was down, and never going to turn around I concluded. I decided not to carry on, only to learn that without my knowledge the other ‘directors' had all resigned two years ago!

I was the only director left in the business. The last one on a rapidly sinking ship. The weight of responsibility settled on my shoulders.

A horrible possibility formed in my mind. “Is this illegal?” my brain whirred relentlessly to itself. “Will I end up in prison??” An absurd concern in hindsight, but I didn't know that at 27.

But again, luck was on my side. I made an arrangement with the liquidators to pay me a few grand a month to help them collect the debts. Most of our customers were Asian, and would never have paid a liquidator they didn’t know.

I remember sitting in a room with one of our customers – a guy called Tarique.

Tarique was about the same age as me and ran his own successful textiles company. I counted him as a friend. Tarique laughed, patted me on the shoulder and said “you'll never earn any real money Damian because you still work for someone…”

Over the years since I’ve come to believe you HAVE to be in control of whatever you’re doing. This is why we get into business, right?

My bread and butter these days is marketing automation using Keap (formerly Infusionsoft). Most Keap accounts are not under control either. Most are a tangle of unorganised tags, campaigns, custom fields. I’d argue that many Keap users use the platform in a knee-jerk way, not a strategic way.

Ready to get your Keap account under control? Book a call here if you’d like to talk.