Have you ever lost hours, or even days building wishing there were pre-built Infusionsoft campaigns when you've built a  monstrous Keap campaign that didn’t even work as intended? 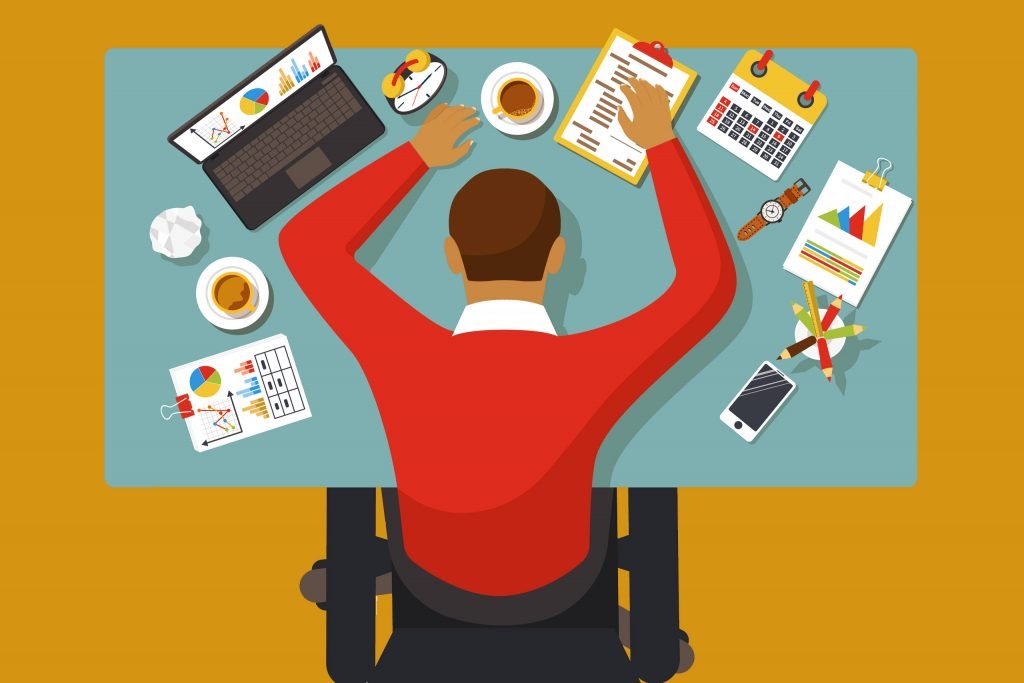 If so, it might be a relief to know that Keap comes with a library of pre-built Infusionsoft campaigns! When you open the campaign builder, you’re presented with the option to launch a pre-built campaign:

I applaud the theory behind this. Anything that speeds up the campaign creation process is a good thing. Plus a pre-built campaign will be built with best practices in mind. Things like campaign notes, simple decision diamonds, and sensible touchpoints.

Are The Pre-Built Infusionsoft Campaigns Any Use?

So if you’re brand new to Keap, pre-built Infusionsoft campaigns might be a good way to get going. But I have to admit, I rarely use them with my clients.

The downside of a pre-built campaign is it comes with somebody else’s tactical assumptions baked in. The more complicated the campaign, the more of an issue this becomes.

I have no problem with using pre-built campaigns for basic jobs. Things like delivering a lead magnet, sending a welcome sequence to new contacts, and creating a contact form. But for more sophisticated campaigns it can become counter-productive.

Any campaign you create should match a process that exists independently of the Keap campaign builder. You don’t want to adapt your business to match the software. The tail should never wag the dog.

The one pre-built campaign I do implement in all my client accounts is an engagement tracker campaign. This campaign monitors the activity of every contact, allowing you to slice and dice your list based on engagement.

This works as a pre-built campaign because it requires no customisation. No customer-facing communications are triggered by the campaign, so it’s identical in every account. Recreating it every time would be a huge time drain.

The more communications a campaign triggers, the more likely it is you’ll want to build it from scratch. Especially if some of your communications are sent using media other than email – SMS or direct mail for instance. You won’t find a pre-built campaign for that.

My worry with pre-built campaigns is they can constrain your thinking about what a campaign ought to be sending. They potentially foster an over-reliance on email.

In my experience, the best marketing results come from a coordinated multichannel approach. It’s more work to build campaigns this way, but if your business is already profitable the results are nearly always worth the effort.

Want to discuss an upcoming campaign? Book a quick call using this link